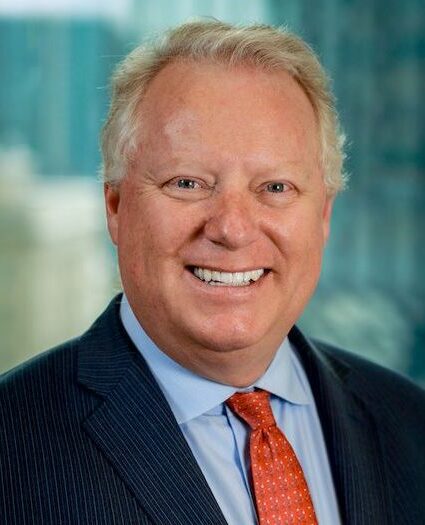 Richard Carleton was appointed CEO of the Canadian Securities Exchange in July 2011.  During his tenure, Richard and the CSE team have positioned the exchange to take a leading role in the provision of public capital to entrepreneurial companies; since 2014, the CSE has set a series of records for new listings, capital raised by issuers and trading turnover.  An early advocate for the cannabis industry, the CSE is the global exchange leader in the sector.  Recognized by the Financial Post Magazine as one of Canada’s “25 Cannabis Industry Power Players”, and a recipient of the American Trade Association for Cannabis and Hemp’s “Captain of Industry” Award in November 2018, Richard is a frequent speaker on early-stage company finance issues around the world.

In addition to his responsibilities with the CSE, Richard is a director of two private companies: Tetra Trust Company, Canada’s first qualified custodian for cryptocurrency assets, and Blue Ocean ATS, LLC, a US broker dealer which operates an ATS providing after hours trading in US equities.  Richard is also a member of two not-for-profit boards:  the Empire Club of Canada, and the Private Capital Markets Association.  He was also recently named to the Ontario Securities Commission’s “Market Structure Advisory Committee.