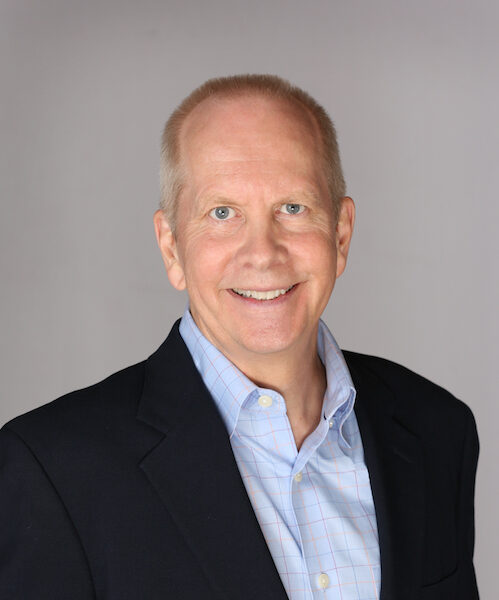 Ralph is the CEO and Chairman of Blue Ocean Technologies, LLC ( BOT). He is also a founder and managing partner of Blue Ocean Management Partners, LLC, which has provided executive management and coordinated all fund raising activities for BOT. Additionally, Ralph is Chairman of the 20-20 Investment Association, an institutional peer group that invests in emerging markets.

Previously, Ralph was an Executive Vice President of State Street Bank and Vice Chairman of State Street Global Advisors (SSGA) from July 2016 until his retirement at the end of 2018.  He was an advisor to senior management regarding investments, strategies, solutions and products, as well as serving as a member of SSGA’s Executive Management Group and Investment Committee.

Prior to SSGA’s acquisition of GE Asset Management (GEAM) in July 2016, Ralph had a twenty-five year career at GEAM. He joined in 1991, to develop the philosophy, approach and products for the International Public Equity asset class.  Under his leadership, GEAM started and built an external asset management business and Ralph further went on to become President and Chief Investment Officer (CIO) for all of Public Equities. The external business grew to over $100 million in annual revenues with research and business offices in eight countries globally.  Ralph was also a longstanding trustee for the GE Pension Trust and a member of the Trust’s Asset Allocation Committee, which he chaired in 2003 and 2004. In addition, he served on the boards of the Elfun Funds, GE’s Savings and Securities Trust and GEAM’s London office.

Before joining GE, Ralph was the portfolio manager for Wausau Insurance Company’s Retirement Trust, as well as a global portfolio manager for Templeton International.  While at Templeton, he led the firm’s efforts in forming Templeton’s Emerging Markets Fund in 1987, the first listed emerging markets equity fund in the United States. Ralph also represented Templeton on the Advisory Boards of two Unit Trusts, The India Fund and The Bangkok Fund, from 1985 to 1989.

Ralph is a holder of the Chartered Financial Analyst designation, and a founding member of the International Society of Security Analysts.  He has served as a member of the New York Stock Exchange International Capital Markets Advisory Committee; has been a member of the 20-20 Investment Association (Emerging Markets Investor Group) Executive Committee (since 1997) and Vice Chairman (since 2015); from 2003 to 2016, represented GEAM as a delegate (serving as a Chairman in 2007) to the International Pensions Conference, an annual CIO best practices meeting of over fifty global large pension and sovereign wealth funds.  Ralph also serves on the New York City Advisory Board to buildOn, a nonprofit organization that partners afterschool service programs in the United States with communities in developing countries to build schools.

Ralph holds a BS in Economics, a MS in Finance and is a graduate of the 1979 Applied Security Analysis and Portfolio Management Program of the University of Wisconsin-Madison.